HOME What is Ambient-Pressure Plasma? STEP1 What is Plasma?

What is Ambient-Pressure Plasma?

As temperatures rise, solid matter changes into liquid, which then changes into gas.
When the temperature of gas rises, its molecules dissociate into atoms. As the temperature continues to rise, the electrons circling around the atomic nucleus detach from the atom and separate into positive ions and electrons.
This phenomenon is called ionization.
Plasma is the gas that contains the charged particles generated by ionization.
Plasma is also called the fourth state of matter, just like solid, liquid and gas matter. 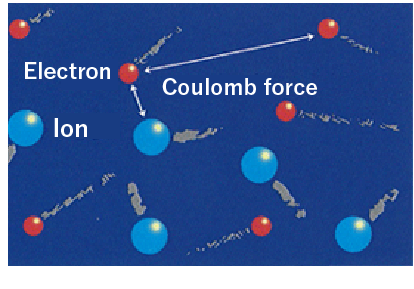 In reality, it is a common phenomenon in the natural world, and 99.9% of the Universe is in a plasma state. There are plasma phenomena that you can see with your own eyes, such as the sun (corona), lightning, auroras, and so on. 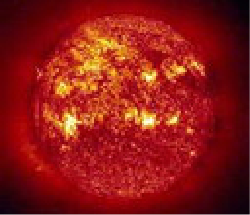 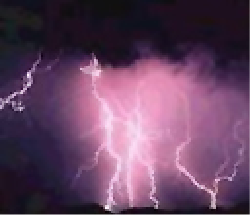 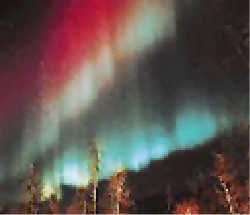